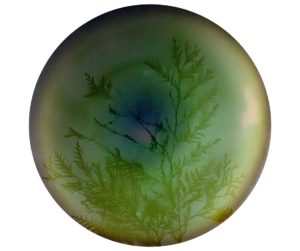 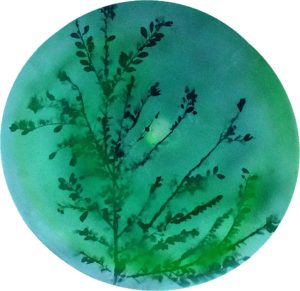 Lena Dubinsky and Dylan Brams met at a glass workshop in Corning, New York. Although they come from opposite sides of the globe, both are inspired by the processes involved in designing and crafting 3-D objects. They started creating together almost immediately. They are making work that attempts to combine their disparate skills, points of view, and approaches.

Their Camera Obscura series aims to capture location specific perspectives. The original foci were impressions of botanical objects local to Portland, OR (Dylan’s former home). In attempting to capture the essence of a location and provide a window into the world there, the pair created objects using glass. The objects attempt to communicate the nuances and imprecision of different viewpoints while highlighting minute details.

The images presented are from their series created in Portland.  Lena and Dylan now live in Israel and are continuing the series with local impressions and materials.